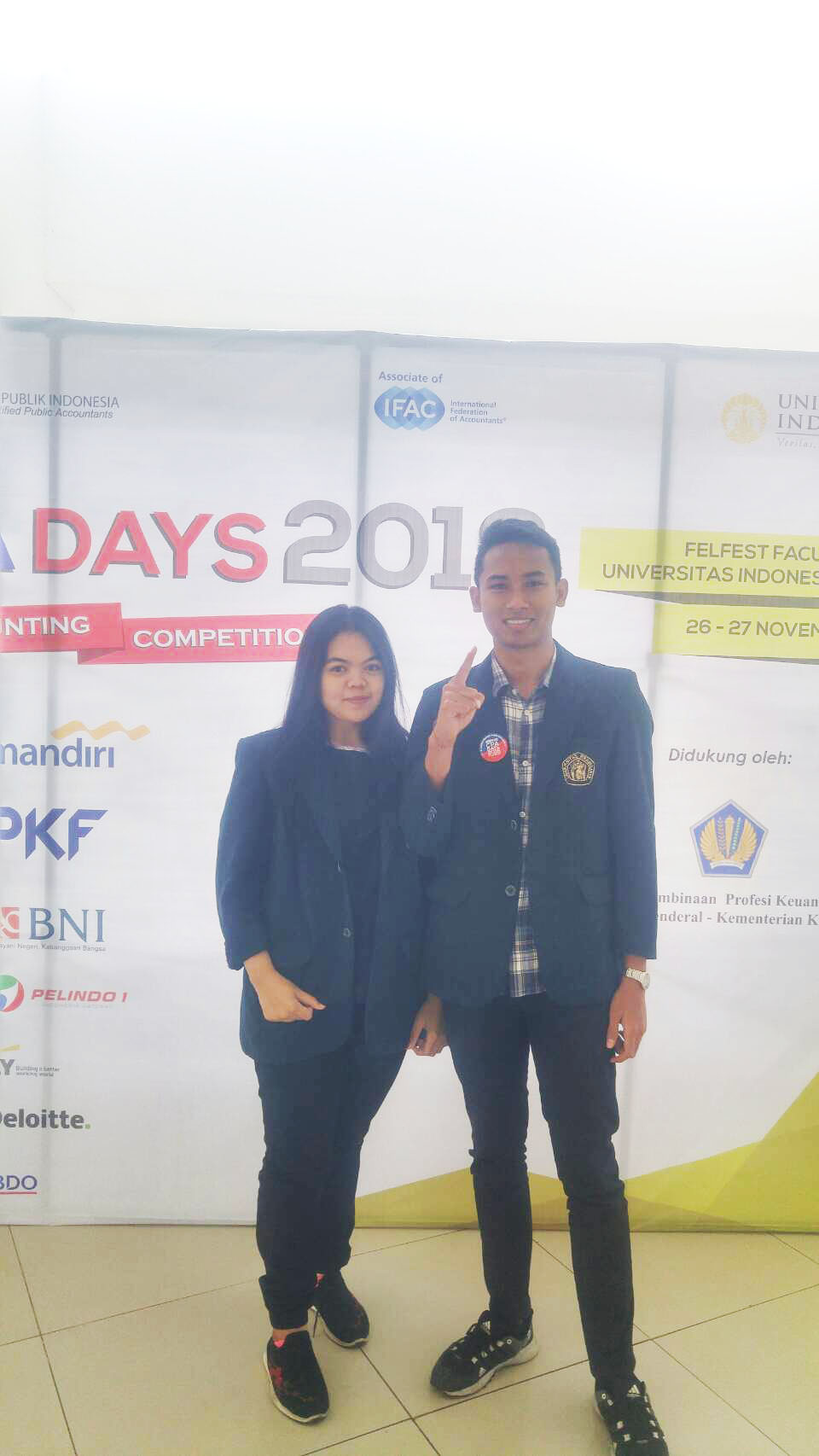 Certified Public Accountant (CPA) Days 2018 is an accounting competition
with a national scope. This competition was held by the Indonesian Institute of
Certified Public Accountants as a forum in an effort to implement the knowledge
gained during the lecture period. In addition to being a forum for the
implementation of science, through CPA DAYS 2018 it is expected that the
ability level can be tested not only in concept but also in the technical capacity of
all students throughout Indonesia. The CPA DAYS 2018 series consists of:
Seminar, 1st Round, 2nd Round, Semifinal Round, Final Round, Accountant
Discussion held on November 26-27 2018.
The entire series of CPA DAYS 2018 took place at the FELFEST Building at
the University of Indonesia Depok Faculty Club. CPA DAYS 2018 was opened
jointly by the Vice Chancellor 2 of the University of Indonesia Prof. Sidharta
Utama, PhD., Secretary of the Indonesian Ministry of Finance Inspectorate
General Bambang Karuliawasto, Acting. Head of RI Ministry of Finance’s PPPK
Bhimantara Widyajala, and Chairperson of IAPI Tarkosunaryoacara join in a
seminar discussing the role of regulators in the supervision and supervision of the
profession of accountants in Indonesia, Adoption of accounting curricula and
CPA levels in Indonesia. 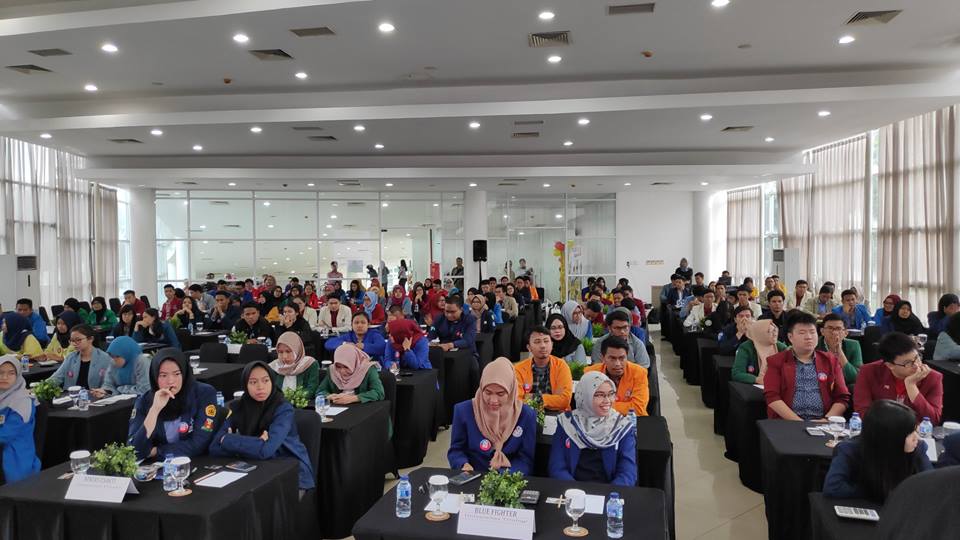 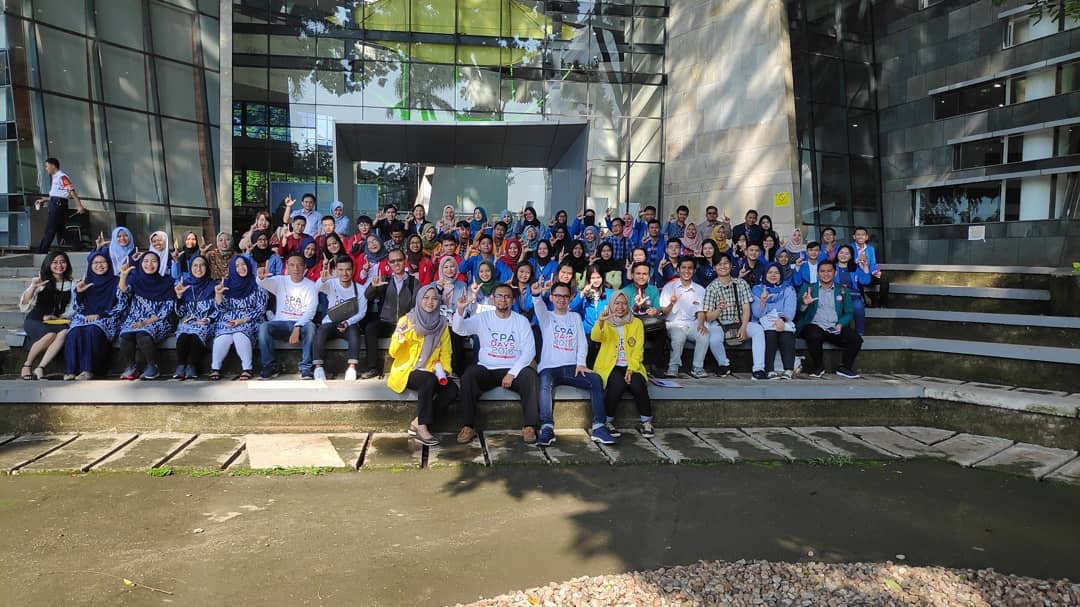 The CPA DAYS 2018 semi-final round takes place with a quiz system, where
the jury reads questions randomly to each participant. Participants who have the
turn to answer, immediately submit answers verbally. In this round 3 teams were
selected with the highest points to proceed to the final round. Three teams that
advanced to the final round consisted of two teams from the Politeknik Keuangan
Negara (PKNSTAN), and one team from Trisakti School of Management. This
round consisted of three rounds, namely the obligatory round, the fight, and the
honor jury question. The questions that came out in this round were in the form of
study cases about auditing & insurance and financial accounting.
After the final round was finished, all participants were directed to the panel
discussion room. In this discussion there were three speakers who talked about
“Current Age Accounting”. After the discussion ended, the three CPA DAYS
2018 winners were announced. The first and second winners were won by a team
from the Politeknik Keuangan Negara (PKNSTAN) and the third place was won
by a team from Trisakti School of Management