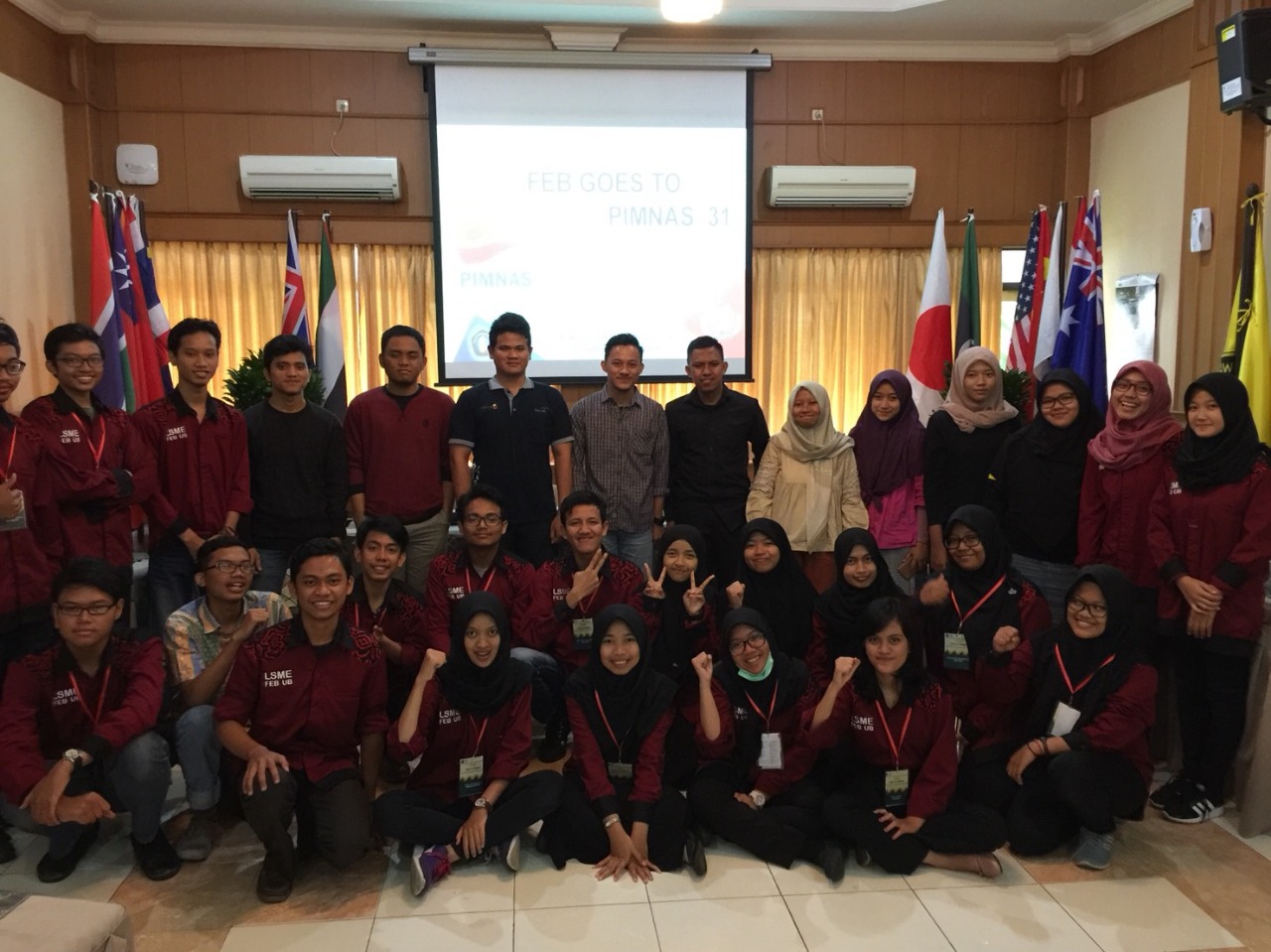 FEB Goes To Pimnas is a series of events where to facilitate students of Faculty of Economics and Business in developing creativity in entrepreneurship, community service, research, technology and written ideas as well as scientific ideas. 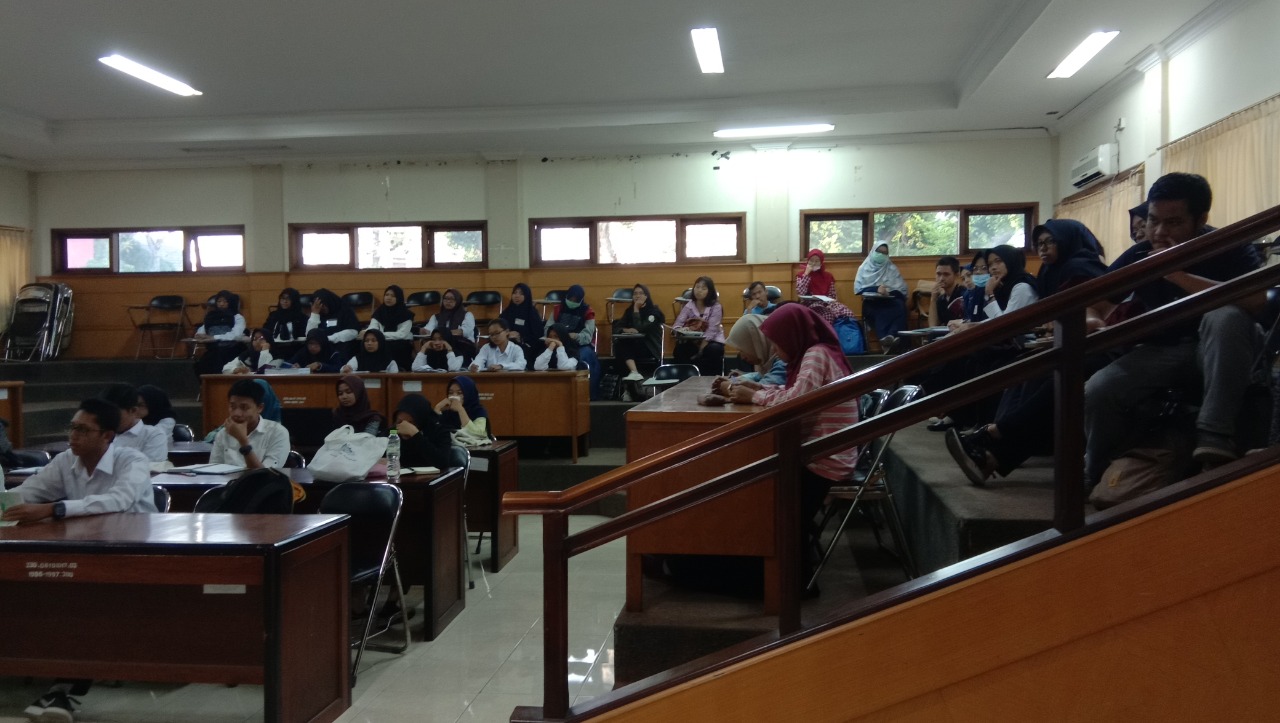 This event has four series, the first series was held on Saturday, April 14, 2018, followed by participants Dikti Dikti who pass the selection of funding by the Ministry of Research and Higher Education. There are three teams that qualify in the funding stage, including from the PKM K team headed by Zaneta Azzahra Izdihar under the title “Rollab.com: Bioskop Alternatif untuk Reformasi Industri Film Malang “, from PKM T team headed by Yamamo Satrio under the title ” MANG.ID, Aplikasi Pemasaran Produk UMKM Berbasis Android “and from PKM M team headed by Rina Ervina under the title” “Metamorphose Home: Difabel Movement Program Guna Meningkatkan Kesejahteraan dan Penerapan Distribusi Tenaga Kerja Difabel di Kota Malang”. In the first series, workshop to the team who pass the funding on how to allocate the funds properly and correctly and targeting activities to be effective and efficient. 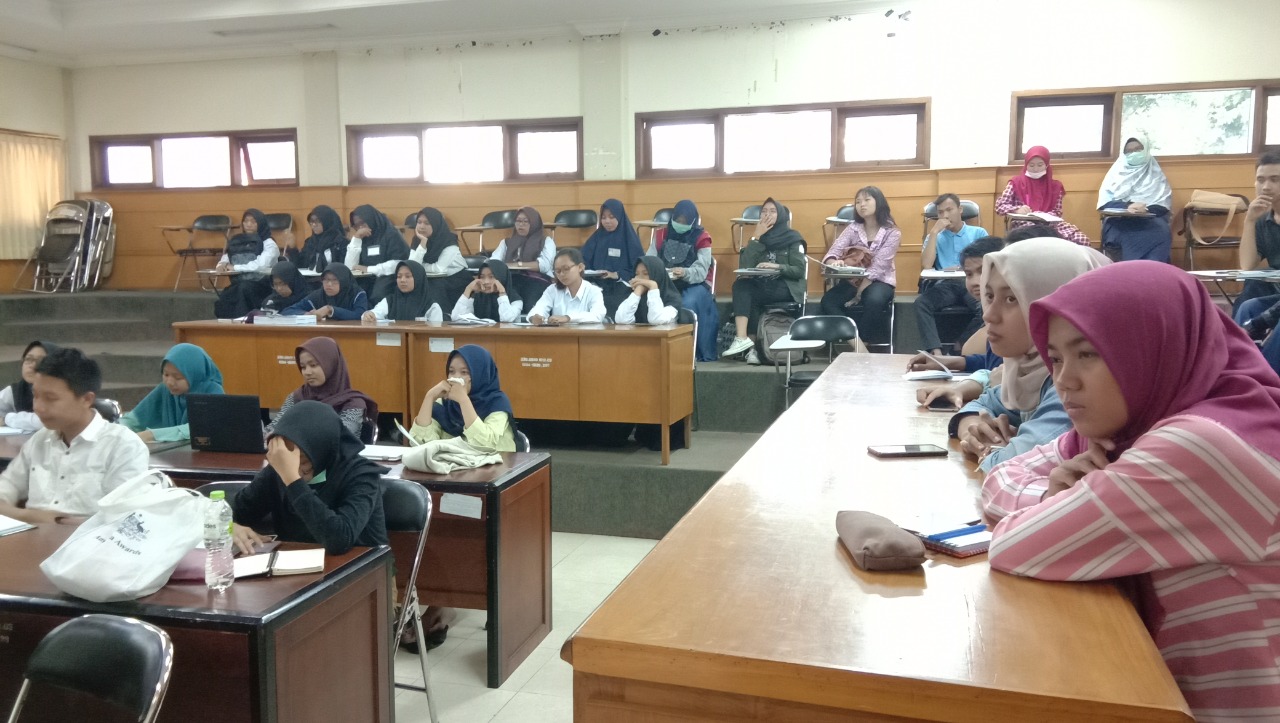 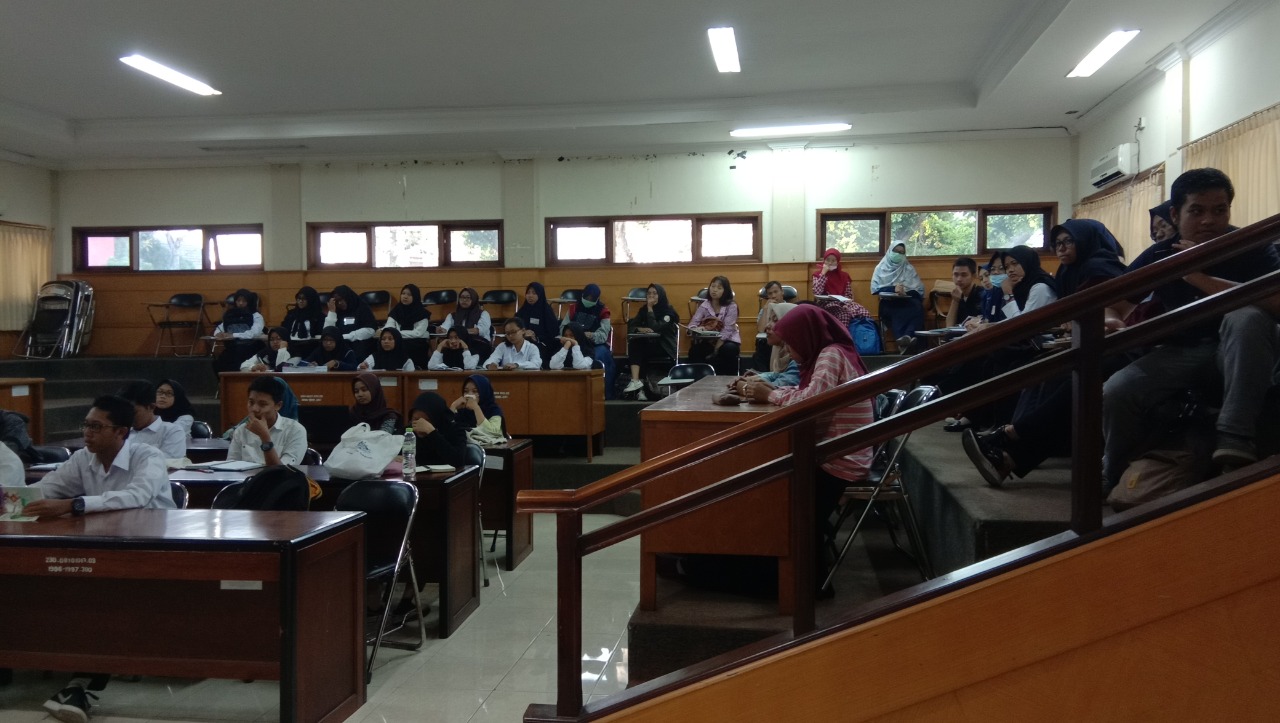 The third series of FEB Goes To Pimnas events take place on Sunday, September 30, 2018 with new student participants. In this series, Sharing Motivation activities provided by PIMNAS 2018 winners to new students on PIMNAS and profits follow PIMNAS. The purpose of this series is to foster the interest of new students in writing PKM and is expected to be a participant of PKM in 2019.