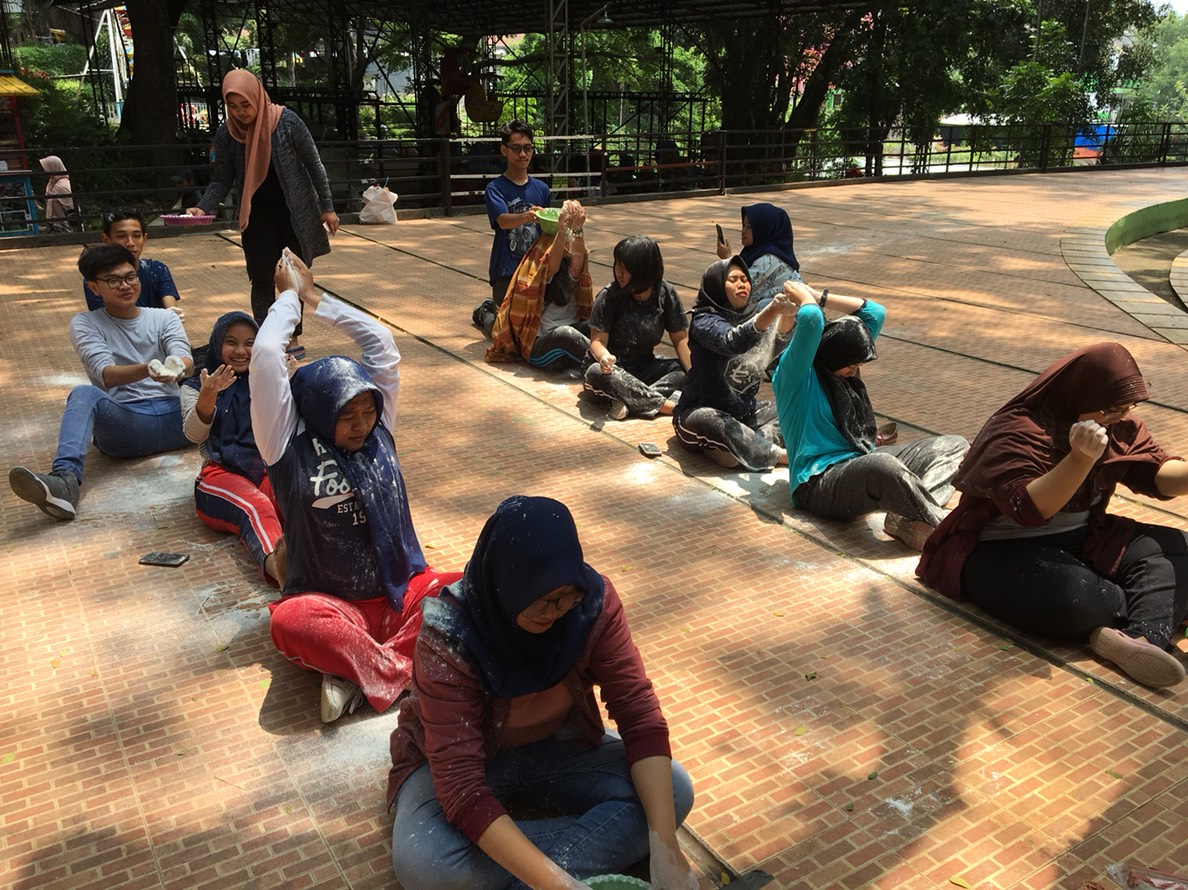 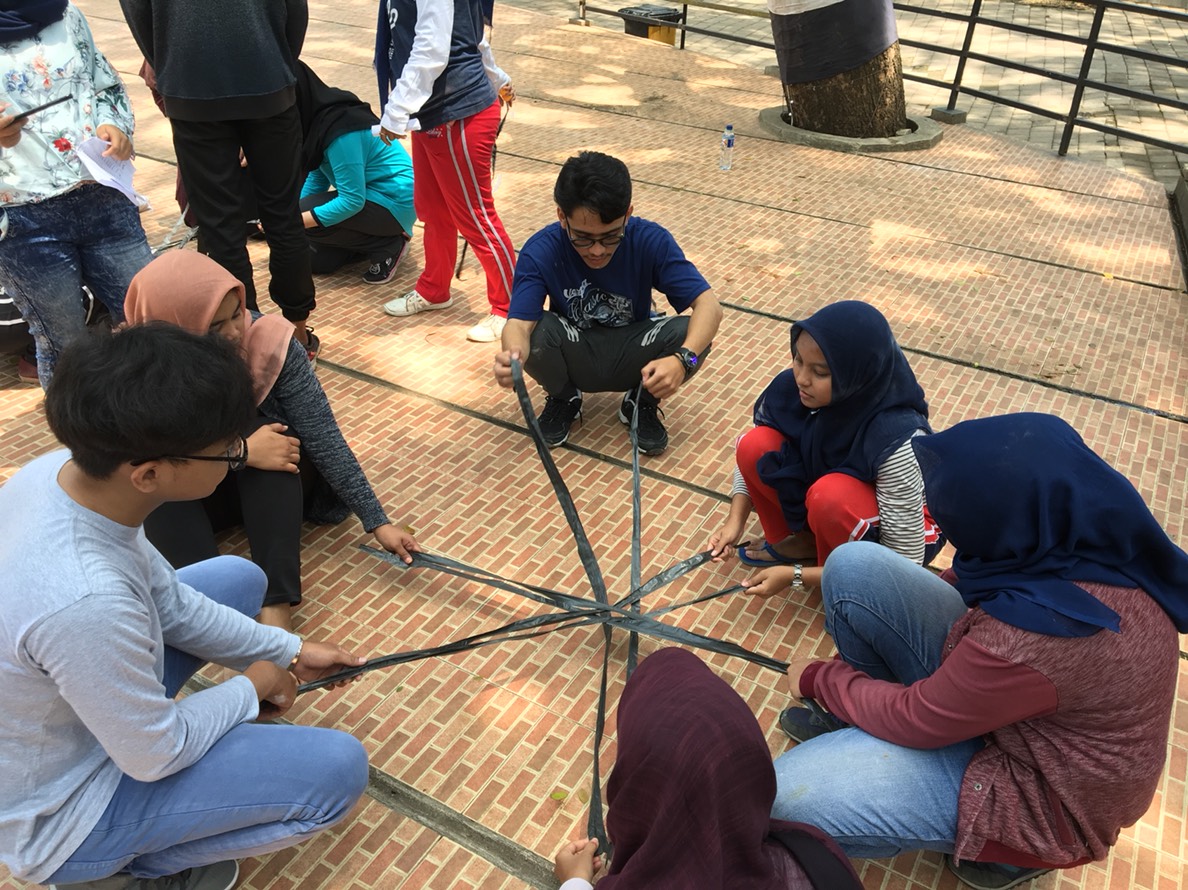 The event was attended by all active members and alumni of ICOSH FEB UB, which was held on November 18th and 25th  2018 at Brawijaya Edu Park, Malang. Gathering 2018 this time brings a theme “Strive For Greatness” which by this event, all members of ICOSH can develop and beyond their limit so they can become a better student in terms of organize and academically.

The first series of events include games for heating and to provide a sense of comfort to the new members of ICOSH which was then followed by the extensive packaging of ICOSH by alumni aimed at not only knowledge about ICOSH more deeply but also sharing knowledge after being out of campus later, also provides knowledge and skill performance in English both from members and alumni, especially in debate.

This event has been done well and smoothly. In addition, this event was also attended by all new members ICOSH FEB UB although there are some members who can’t come because there is a busyness that can not be postponed. Hopefully this event will continue every year to increase the sense of kinship and knowledge transfer between alumni and new members. Hopefully next year’s Gathering event can run better and more lively than this year.