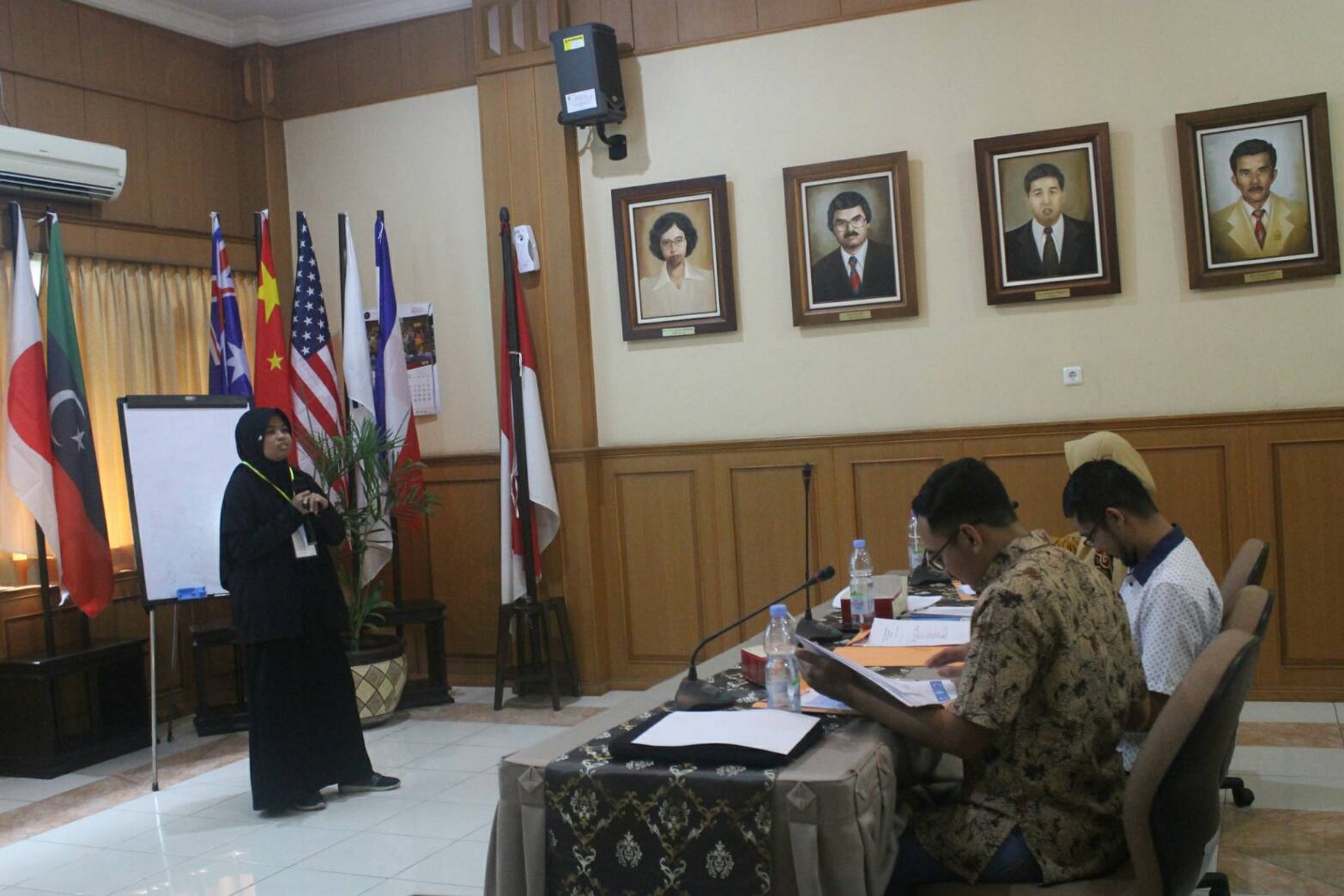 This year is the fifth seventseas organization with the theme “Empowering the philanthropy of Islamic economics in supporting sustainable development to achieve maqoshid shariah” one of the problems that will be discussed is the magnitude of ZISWA potential in Indonesia but the amount of funds that can be collected is very far from the magnitude potential. 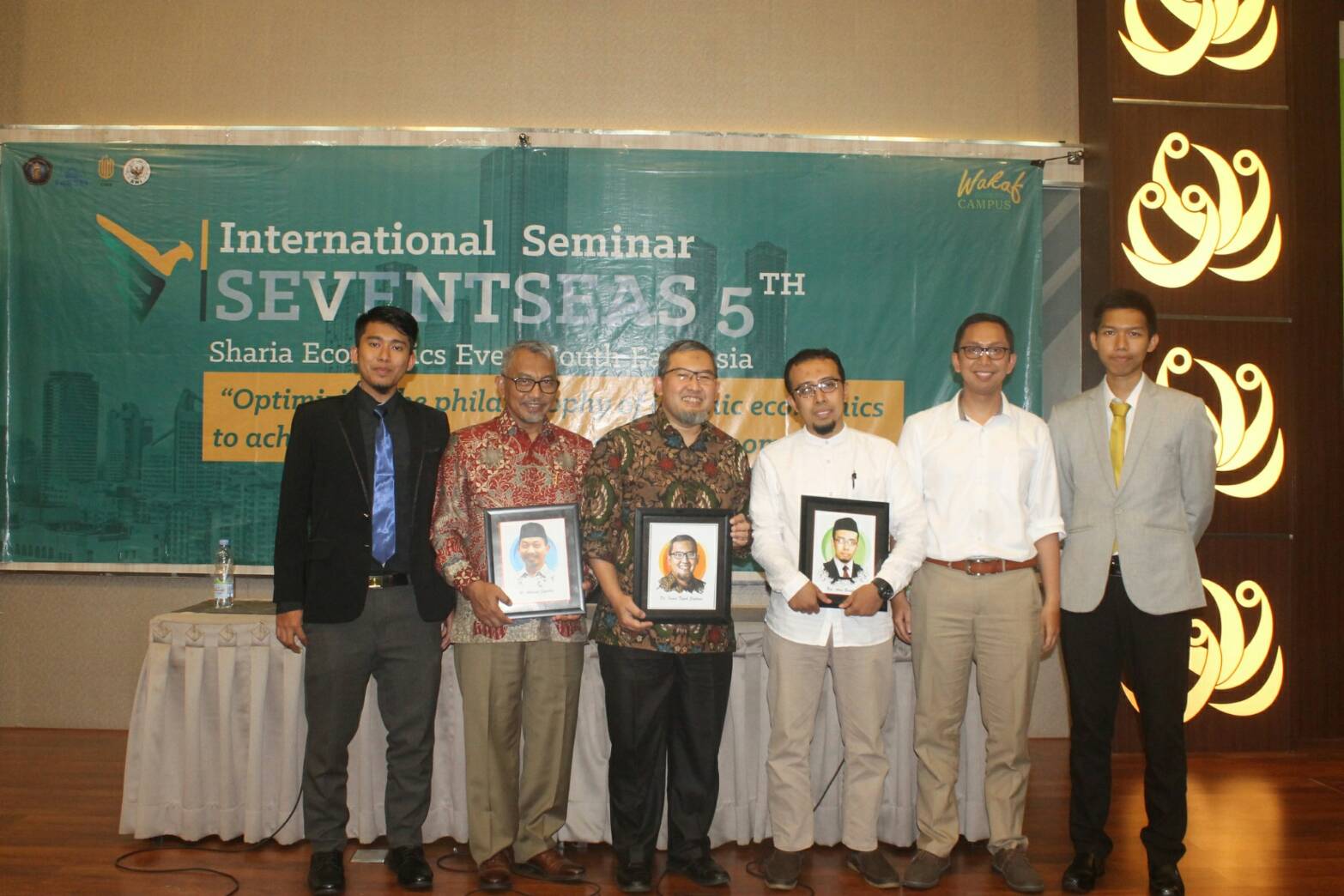 Seventseas began on November 14-17 2018. On November 14, 2018 a technical meeting was held in the main hall of the building and the next day, on November 15 2018, a BP and KTI competition was held with a total of 54 participants consisting of various kinds of universities throughout Indonesia. On November 16, 2018 there was a walk with the contestants, one of the tourist attractions in Batu city.

On November 17, 2018 a national and international seminar was started which was filled by experts in the field of Islamic economics, especially in the field of waqf. This seminar was held in the building hall F with a total of around 250 participants consisting of S1, S2 students from various universities or from the general public.

It is expected that with this strategic activity the people can mobilize the role of each level of the economy both from the students, the government, and the general public to cooperate well. In order to be able to optimize all of my resources that we have and create economic prosperity in accordance with Islamic principles.