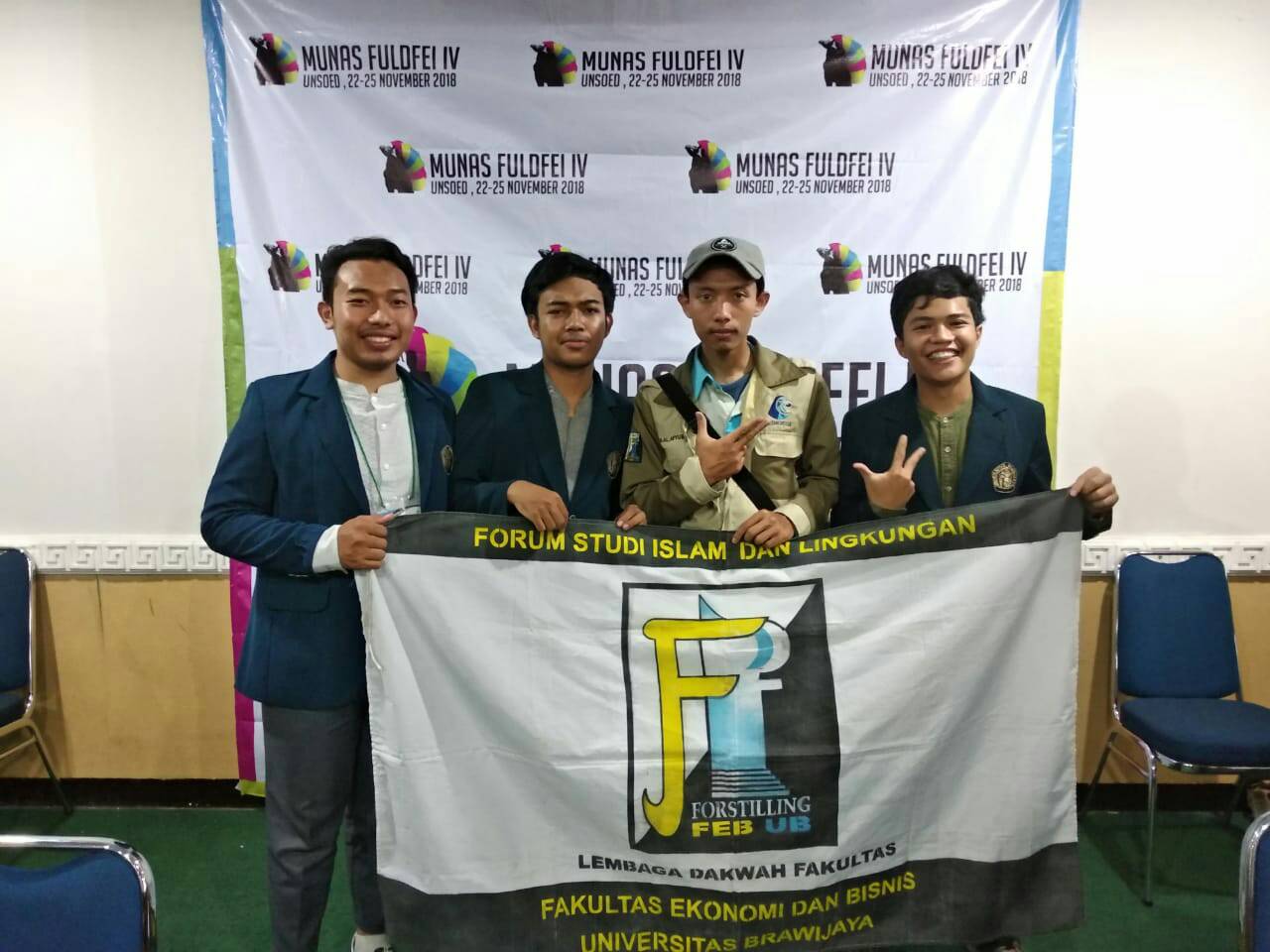 Forum Ukhuwah Lembaga Dakwah Fakultas Ekonomi se-Indonesia (FULDFEI) is a formal forum for the network of the Lembaga Dakwah Fakultas Ekonomi (LDFE) throughout Indonesia. Today, the demands of professional institutions are increasing and the needs in them are more diverse. So, this has become a necessity to make the faculty preaching more advanced, quality, and foremost in carrying out the mission and mission of da’wah in Indonesia. 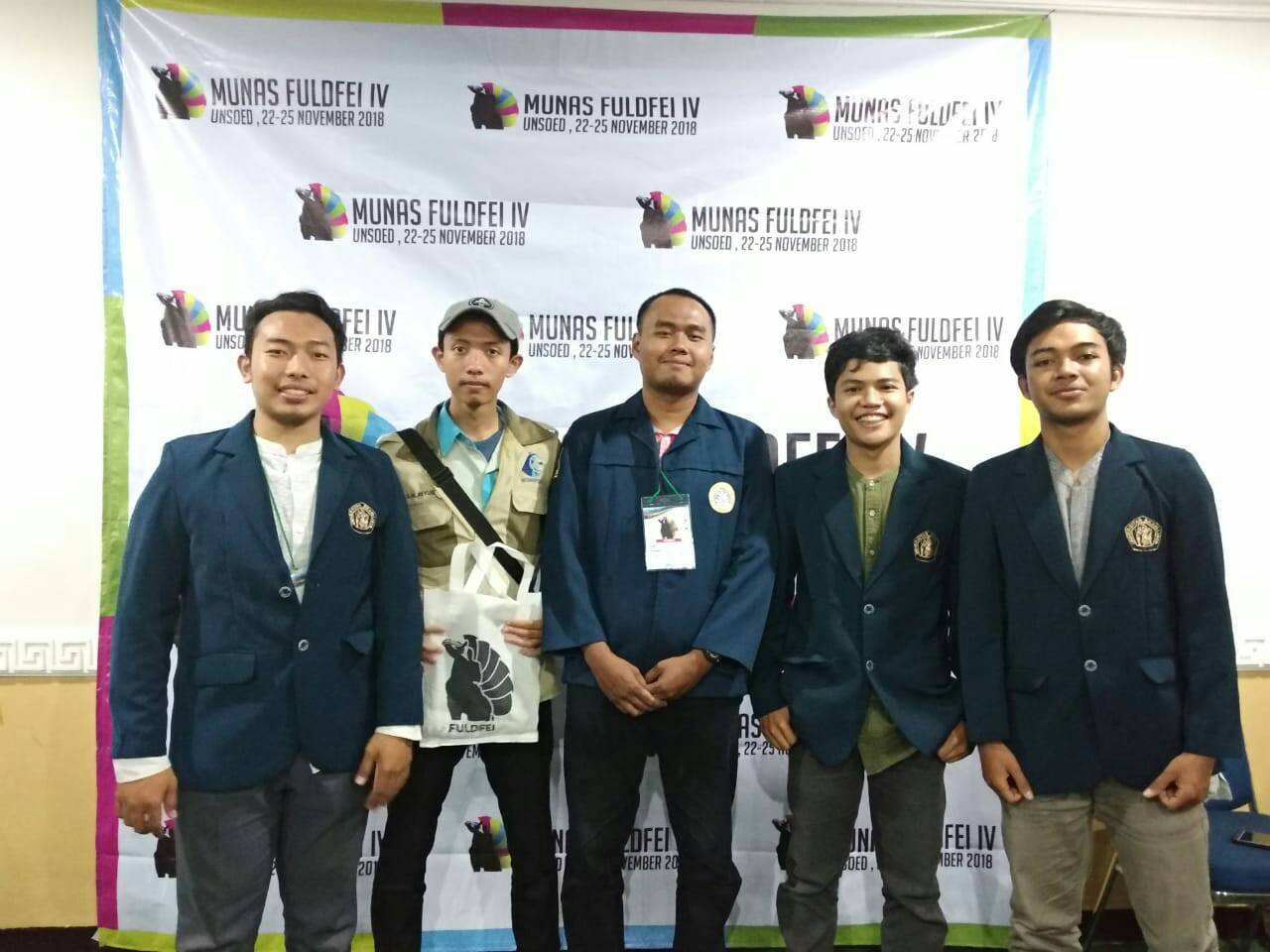 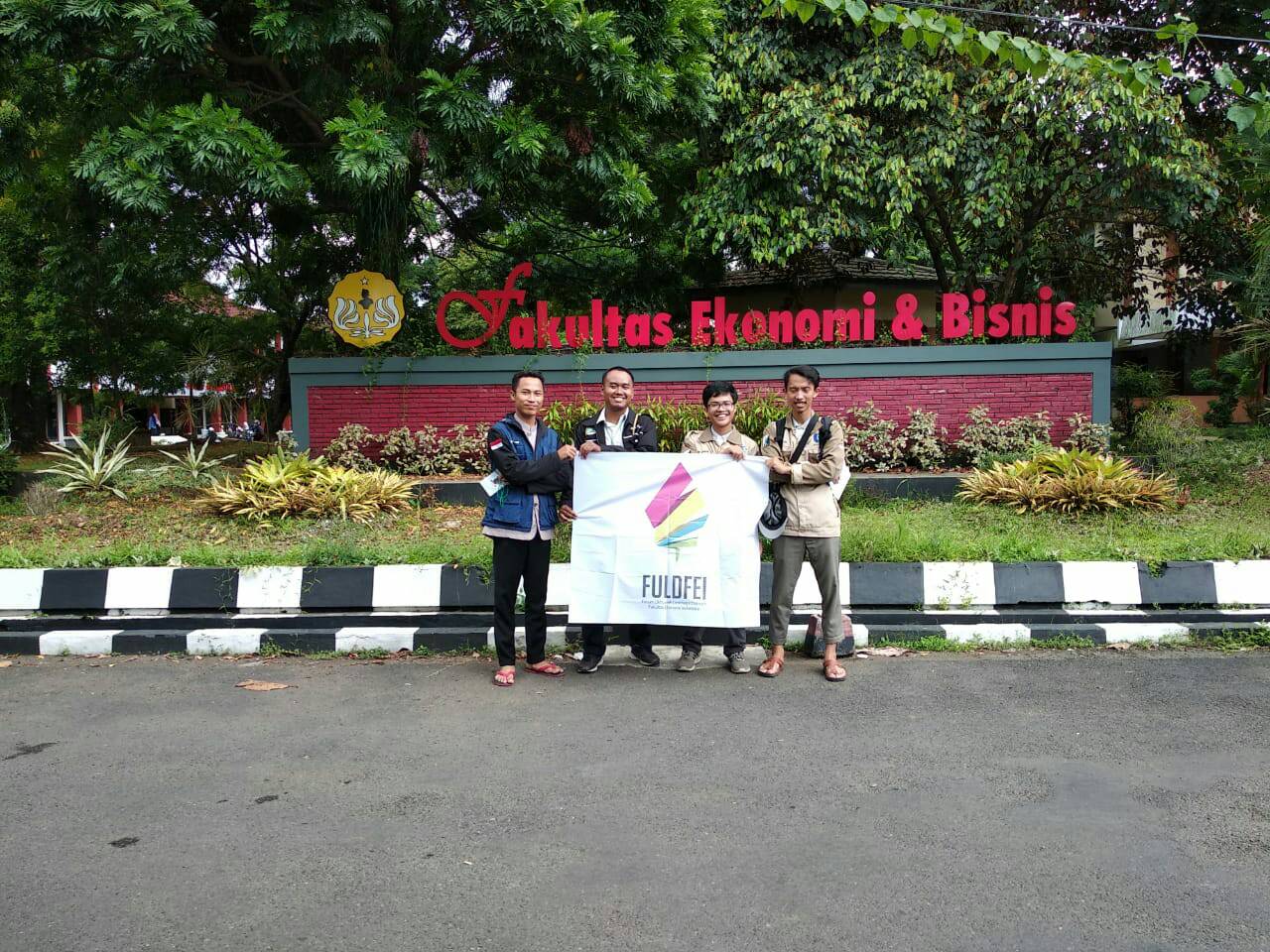 After the opening and greetings, it continued at the core event, the National Conference which began with a reading session and discussion of the FULDFEI Articles of Association to redirect the National Conference participants to the essence of FULDFEI itself. Three hours passed, and the Articles of Association discussion was completed, then continued with the selection and formation of a new trial presidium. It didn’t take long, three new presidiums were chosen to continue the next agenda. 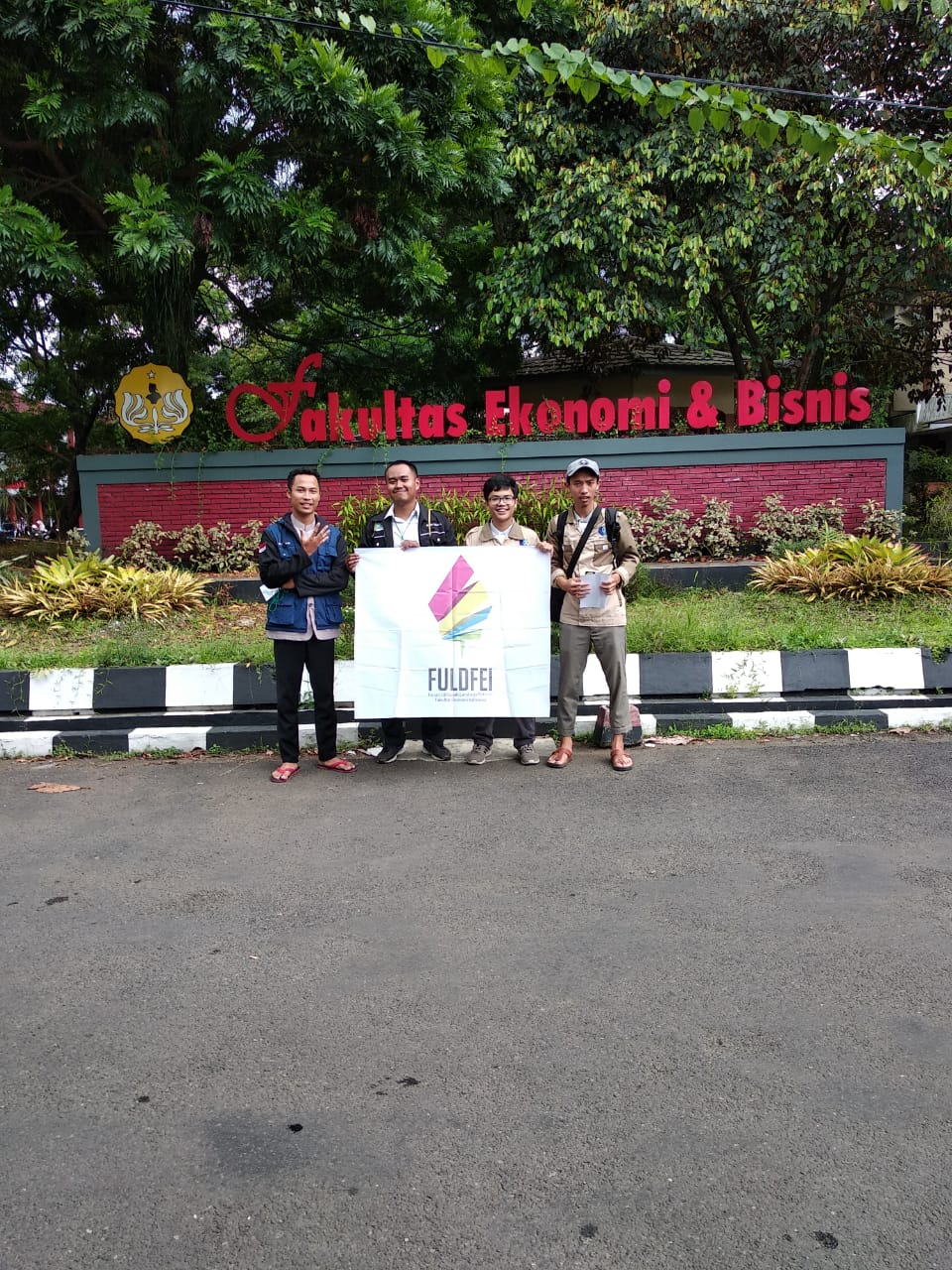 The next agenda is the session on submission of accountability reports from the FULDFEI’s Daily Management Board for the 2017-2018 period. Submission of accountability report from the FULDFEI’s Daily Management Board this time is quite complicated, because it turns out there are several evaluations that must be considered. For example, there are a lot of daily administrators in certain regions who are not active, some projects in the Regional and National levels are not going well and properly, some targets in this period have not run optimally, and FULDFEI’s regeneration is still unclear. The trial for submitting the accountability report finally ended at 10:00 p.m.

On Saturday, precisely on November 24th, 2018, the next series of events is the reading and discussion of the Bylaws for the direction of FULDFEI, as material for evaluation and improvement in the following period. The discussion of the Bylaws this time was quite conducive with very active and critical participants. This shows that the participants of the Lembaga Dakwah Fakultas Ekonomi (LDFE) has the seeds of fighters and superior leaders to continue the leadership in the future.

After the Bylaws’s readings and discussions are over, the next program is the selection of the Formation Team to form and determine the National Daily Management Board consisting of National Coordinators and their staff and five Regional Coordinators spread throughout Indonesia, and takes about half an hour to finally elect nine Team Formatur.

The Formation Team has been formed, so the nine people deliberate in determining who has the right to occupy seats in the National Daily Management Board and Coordinator of each region. More than one hour has passed, but the Formation Team still cannot give a decision regarding the names generated from the deliberations. The announcement of the results of the deliberations about who was elected as the National Daily Management Board was finally postponed until tomorrow morning, because it was already too late.

The 4th National Conference of FULDFEI event was officially ended, and in the future FULDFEI is expected to be able to improve the existence in the field of dakwah of the Faculty of Economics at the national level, as well as improve relations and quality of Forstilling as part of FULDFEI.