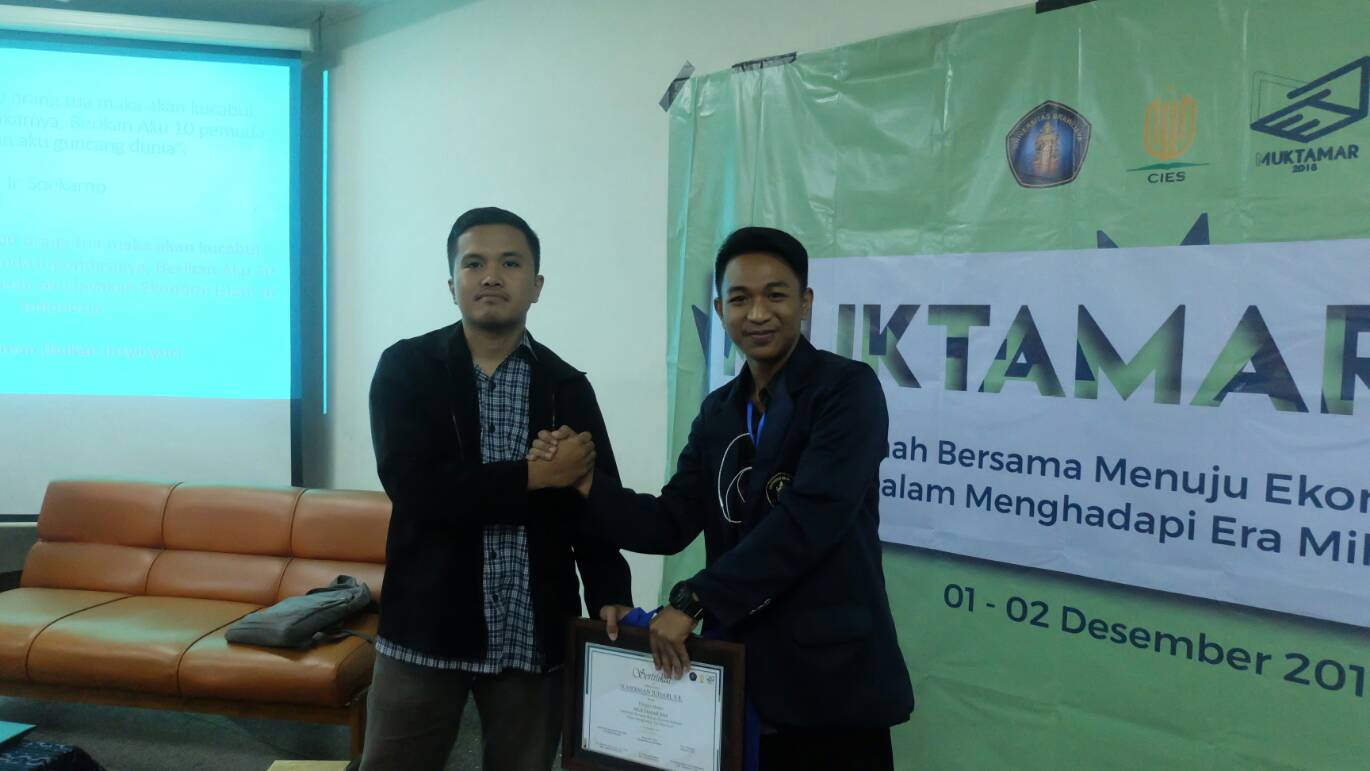 Islamic economics is one of the economic systems that is now beginning to rise where it once led the world for 12 centuries. A system that originates purely from God certainly does not need to doubt the truth. Unlike modern systems (conventional) that we are now starting to know a lot of weaknesses.

Tauhid is the basis of the Islamic economic system that is very compatible with human partnership, so it is believed that it will produce stable economic growth and prosperity, both in the physical and social fields. The economic development perspective of the community using Islamic economic systems will improve the welfare of the Indonesian people. So that to achieve it not only with the development of Islamic economics structurally by the government, but also assisted by human resources who have a paradigm and principles of the implementation of the economy of unity. 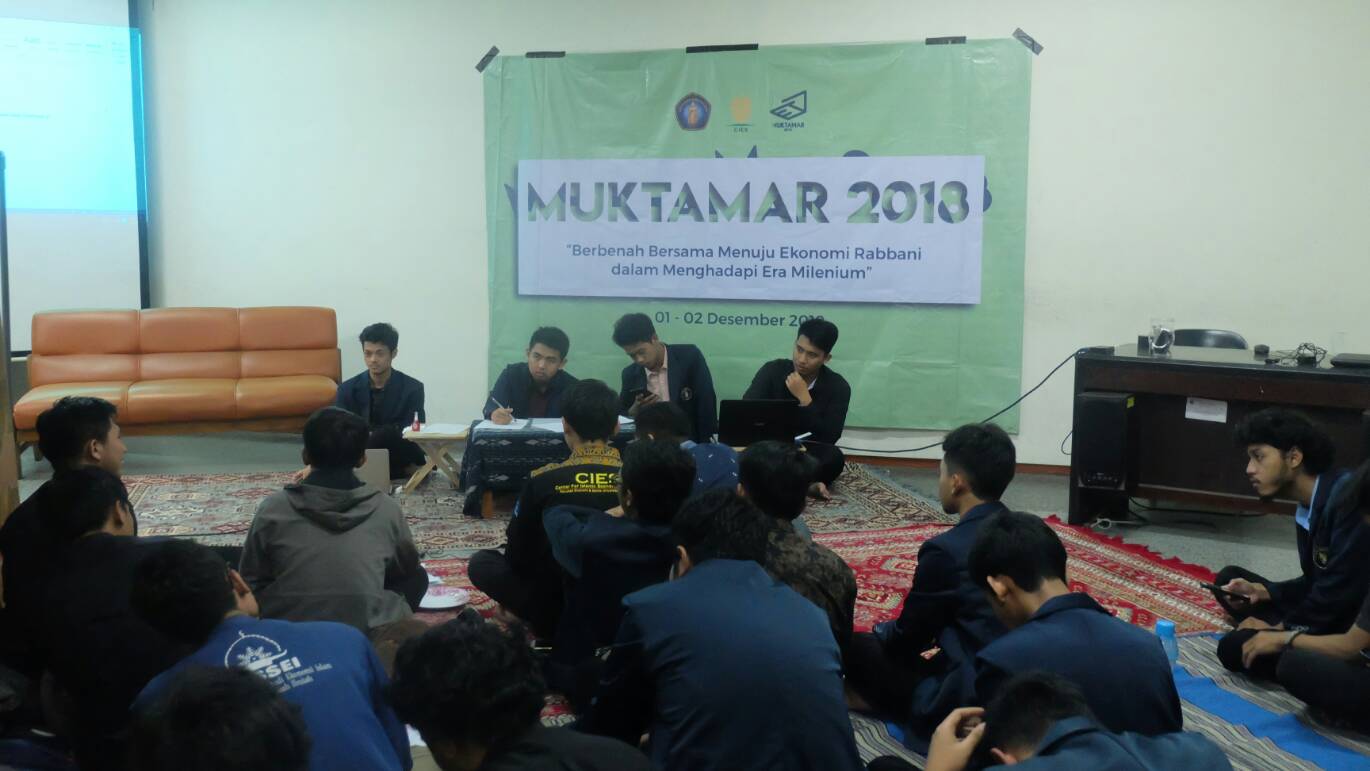 As a form of implementation of the introduction above and as a starting point or pledge in achieving these achievements, the Center for Islamic Economics Studies (CIES) of the Faculty of Economics and Business Universitas Brawijaya organizes an annual grand event, MUKTAMAR CIES.

In general, the objectives achieved through this activity with the theme “Berbenah Bersama untuk Penguatan Insani yang Berdaya” is the regeneration of the CIES management, in order to connect the relay of Islamic Economic da’wah in the FEB UB environment. This activity is based on Al – Quran letter Al – Imron verse 104, AD – ART CIES, and Tri Dharma of Higher Education. The specific objectives that have been achieved through this activity are the discussion of the CIES AD – ART, discussion of GBHO and GBHK, the accountability report of CIES administrators for the period 2018, the selection of Chairman of CIES 2019.

Attended by CIES members, alumni and guests, the event was held on 1-2 December 2018 at 07.00 WIB until it was completed and took place at Building D 2.6 on the first day and Building E 4.1 on the second day the Faculty of Economics and Business Universitas Brawijaya resulted in the adoption of AD- ART CIES, ratification of GBHO and GBHK CIES and the transfer of power of 2018 COC (Chairman of Cies) namely M. Ilham Lathief Makbul to COC 2019 namely A. Fauzan Fajar. The selection of this COC is determined by consensus agreement by the Syuro Majlis which is chosen through a joint forum.